How to create a Clash Royale deck 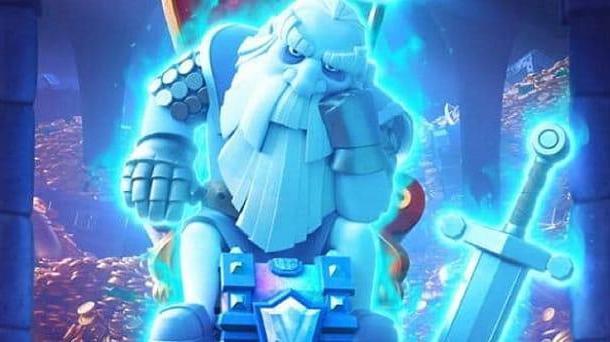 Before going into the details of the procedure on how to create a deck for Clash Royale, I think it might interest you to know a little more about the mechanics of the famous Supercell video game.

Well, Clash Royale is a strategic title that is based on the use of cards to summon characters. The latter must be used for destroy enemy towers, in order to win the game.

In any case, if you have made it this far you probably already know the basic mechanics (if not, I suggest you consult my guide on how to improve on Clash Royale). In this guide I will instead go into more detail on a possibility that often creates some headaches for novice users, namely the deck creation. 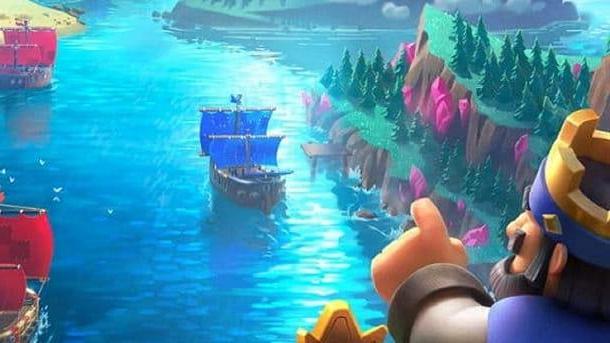 Giving life to a balanced deck able to give a bit of a hard time to all types of opponents is of fundamental importance to continue correctly in the various Clash Royale Arenas. However, some users, perhaps driven by the desire to play, simply continue to use the default deck, inevitably losing in the later stages of the game.

This tutorial is here to show you how to avoid this common mistake and manage your deck in a simple and effective way, guiding you step by step to its realization.

How to build a Clash Royale deck 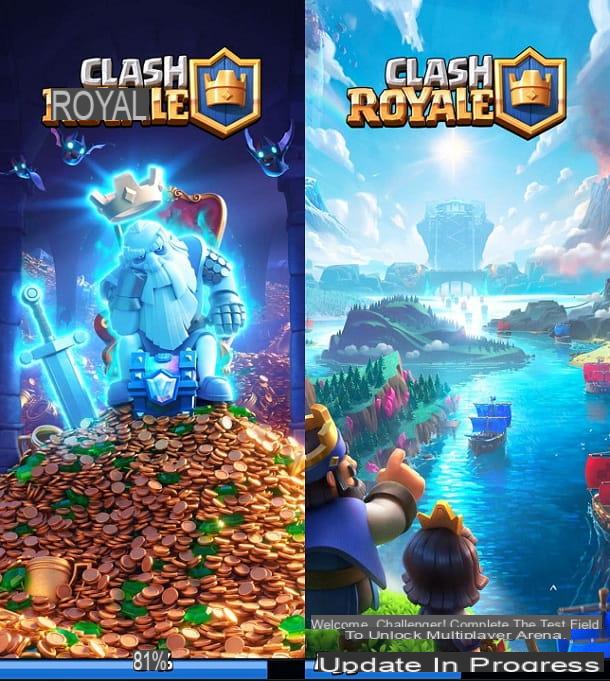 After showing you the importance of replace the default deck, I'd say it's time to take action and build your very first deck on Clash Royale.

To proceed, start the game and press thecards icon, present at the bottom left. This will take you to the deck management.


At the top, in the "wood" part, you can find yours current deck, what you are using in battle. You will notice the presence of the buttons 1, 2 e 3: the latter are the slots available for your custom configurations. You can keep saved up to 3 decks.

At the top right is the icon Share, which allows you to copy and paste a deck to move it to another slot or to get the link to show it to other people and ask for advice on the cards to be inserted.

THEcrown icon, which is at the top left, shows the Tower of the King and Princess statistics. The tower of Re is that main, bottom center, while those of princesses are found at sides. Here you can see hit points, range of blows, speed of strokes e damage dealt in the defensive phase. These values ​​increase leveling up and gaining experience.

These data are used to make you understand how to best combine your cards with the defense by default you already have, since towers attack automatically the enemies. For the rest, just below the cards in your deck you will find another very important data, namely the average cost in terms of elixir.

The latter indicates how many elixirs you must spend on average to place your cards on the field. If this value is too high, you may find yourself with no cards to use and having to wait for the elixir bar is filled. In short, pay attention to these aspects.


As for the cards, below in the section Cards collection, there are the characters you have unlocked playing the various games. To replace a card from your deck with one of the unlocked ones, just press on one of the latter, tap the button Use and select the paper to be replaced. 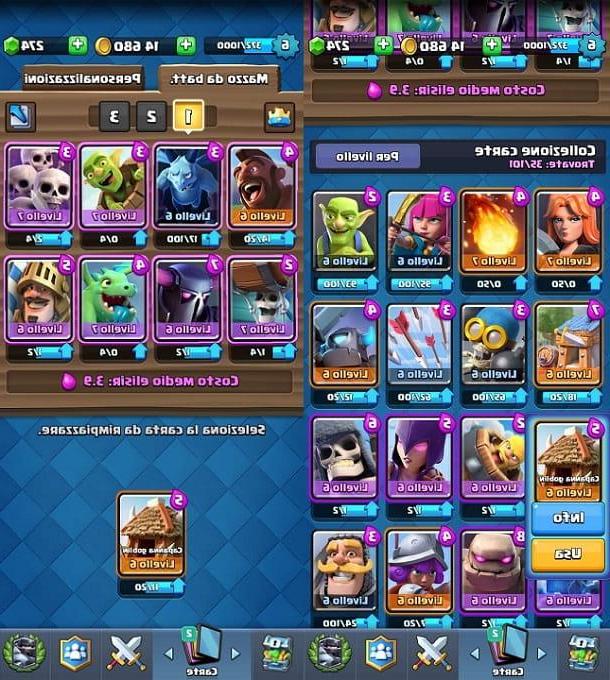 Il nationwide that you will use in the game will be the one you have selected using the buttons related to slot, or 1, 2 e 3. In short, everything is very simple and intuitive. However, you have to spend some time selecting the right cards and making theirs upgrades.

In fact, when you see that a card has a 'green up arrow icon, it means that it is possible to improve it by spending monete. This increases his stats and makes it stronger. Put simply, a card that you have "discarded" in the past may actually come in handy after being empowered.

upgrade a card, just press on it and tap the button Gets better, confirming the fact that you want to spend the coins you earned playing to make that character more powerful.

Also, below you can see the section Cards to find, in which there are several additional and powerful characters. Each card has an indication relating to theSand, that is, at the “level”, where it can be unlocked. 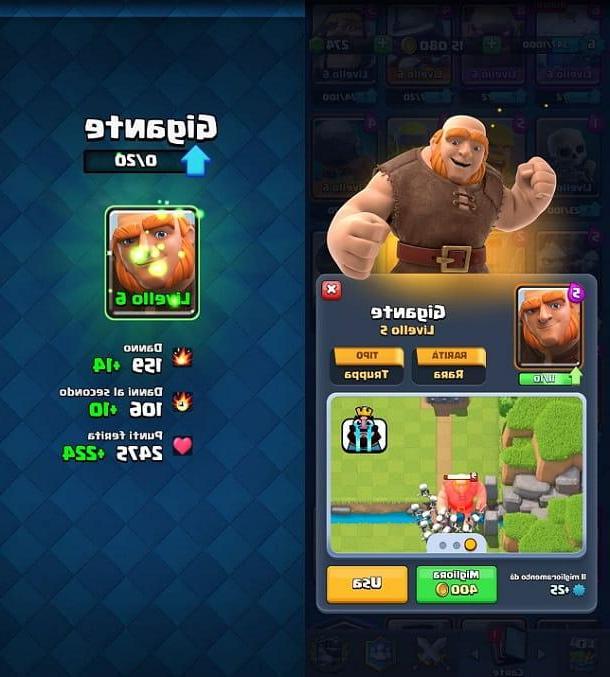 I remind you that you can get more information about a card pressing on it. Also, if you have already unlocked it, you can press the button Info to take a closer look at it. There are also gods sample videos which show, for example, consumable items in action.

In short, now you know everything there is to know about the possibilities offered by the Clash Royale deck management screen.

How to create the perfect Clash Royale deck 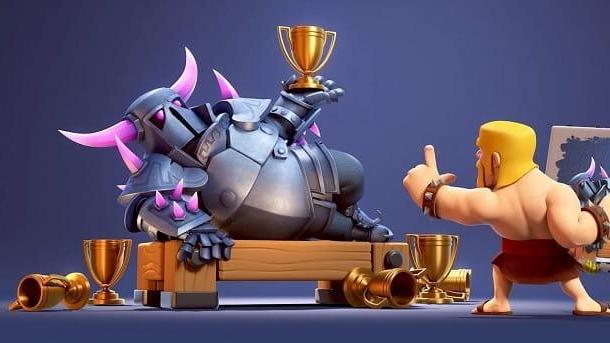 How do you say? You have understood all the possibilities related to the management of your deck, but you are not sure which cards to choose? Don't worry, now I will direct you to some interesting possibilities!

Although giving specific advice regarding the creation of a Clash Royale deck is always particularly complex (there are myriads of variables in the game and each user has his own style), there are deck "already made" which can be useful in certain phases of the game.

For example, if you are a player at first weapons, my advice is to take a look at the deck of the Giant. The latter only includes cards that can be obtained at the beginning of Clash Royale, so you shouldn't have any problems finding them. 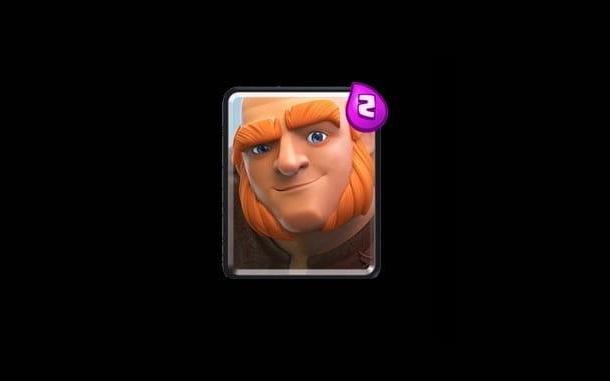 It is a balanced deck, which offers both the right strength in the attack phase and a defense capable of countering the strategies of many users. In any case, this is only a suggestion by way of example, as you may have a different game style from mine.

For this reason, I recommend that you consult my guide to the best decks for Clash Royale, in which I have provided several practical examples. Also, if you are a more advanced user and you want to deepen even the most complex techniques, I can only invite you to deepen my tutorial on the best decks for Arena 12 (in the post I also dealt with Arena 13).

Having said that, I just have to wish you a lot of fun and good luck for your games in the Supercell title!

How to create a Clash Royale deck

add a comment of How to create a Clash Royale deck